Across The Pond With Love: a showcase and talent promotion initiative for European films.

BECTU: Comparison of French and UK Public Policy and Support Mechanisms for the Film Industry – a report for the Broadcast Entertainment, Cinematograph and Theatre Union.

CSA Publishing: a registered publisher specialising in artist illustrated books – the first of which is Around the Corner.

Entertainment Partners Financial Solutions (US), Canada Film Capital and EP Canada: designed and delivered programmes of activity (including seminars and 1-to-1 events) to promote the services and products offered by the US and Canadian companies to the international production industry at the  Cannes Film Festival and Marché 2012 – 2016.

From Blighty with Love: a film series and talent promotion showcase which released seven independent UK films across digital cinemas in cities and towns in India.

From Britain With Love: a film series and talent promotion showcase which released six independent UK films across digital cinemas in 47 US cities and towns with the promotional campaign reaching an estimated three million Americans. CSA delivered the project through creating a network of partners including: UK sales agents, Emerging Cinemas in the US, Film Society of the Lincoln Centre, BBC America, UK Trade and Investment (now the Department of International Trade), Bafta New York, Bafta LA, The British Film Commission and the British Council.

Quantifying Screen Tourism in England: Working with the Olsberg SPI team for Creative England. The project assessed the impact of screen tourism to England outside of London, estimating the annual value of international screen tourism as well as providing a number of recommendations for maximising the screen tourism opportunity at a time of high levels of film and television production.

The Extra Factor: Supporting Artists – Liability and Best Practice: Consultancy project to identify the legal liabilities for production and extras agencies, and to recommend best practice across the value chain. Following positive feedback on the report’s recommendations, CSA formed an industry wide working group to prioritise and implement the recommendations in partnership with the UK national screen agencies, unions, trade bodies and production sector.  The Chair of the industry group is Kevin Trehy, SVP Physical Production, Warner Brothers. 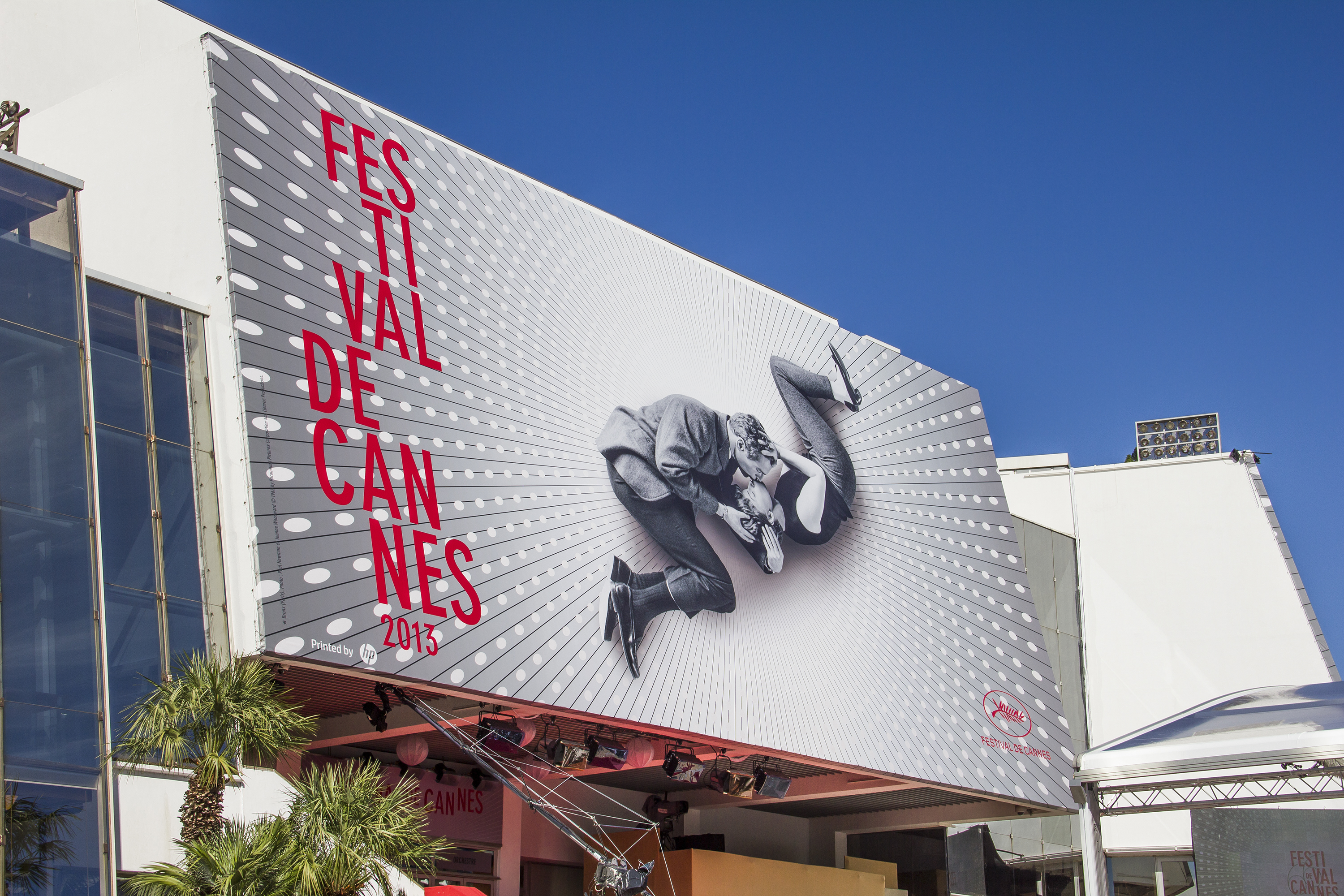