CSA creates partnerships and produces programmes of activity at the Festival de Cannes and Marché du Film, to promote the services and products offered by the UK, US and Canadian companies Sargent-Disc, Entertainment Partners and EP Canada to the worlds production industry. These have included: 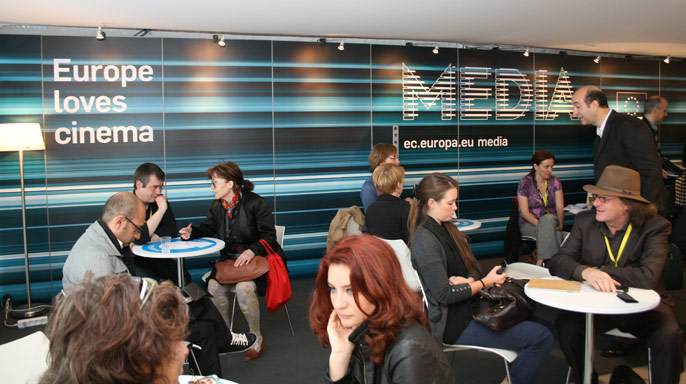 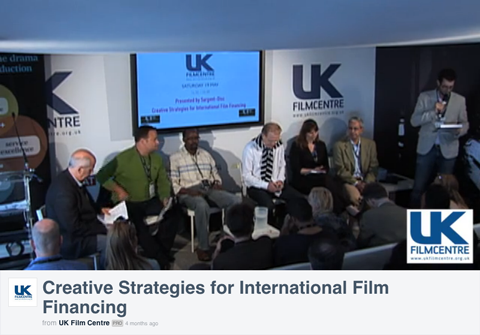